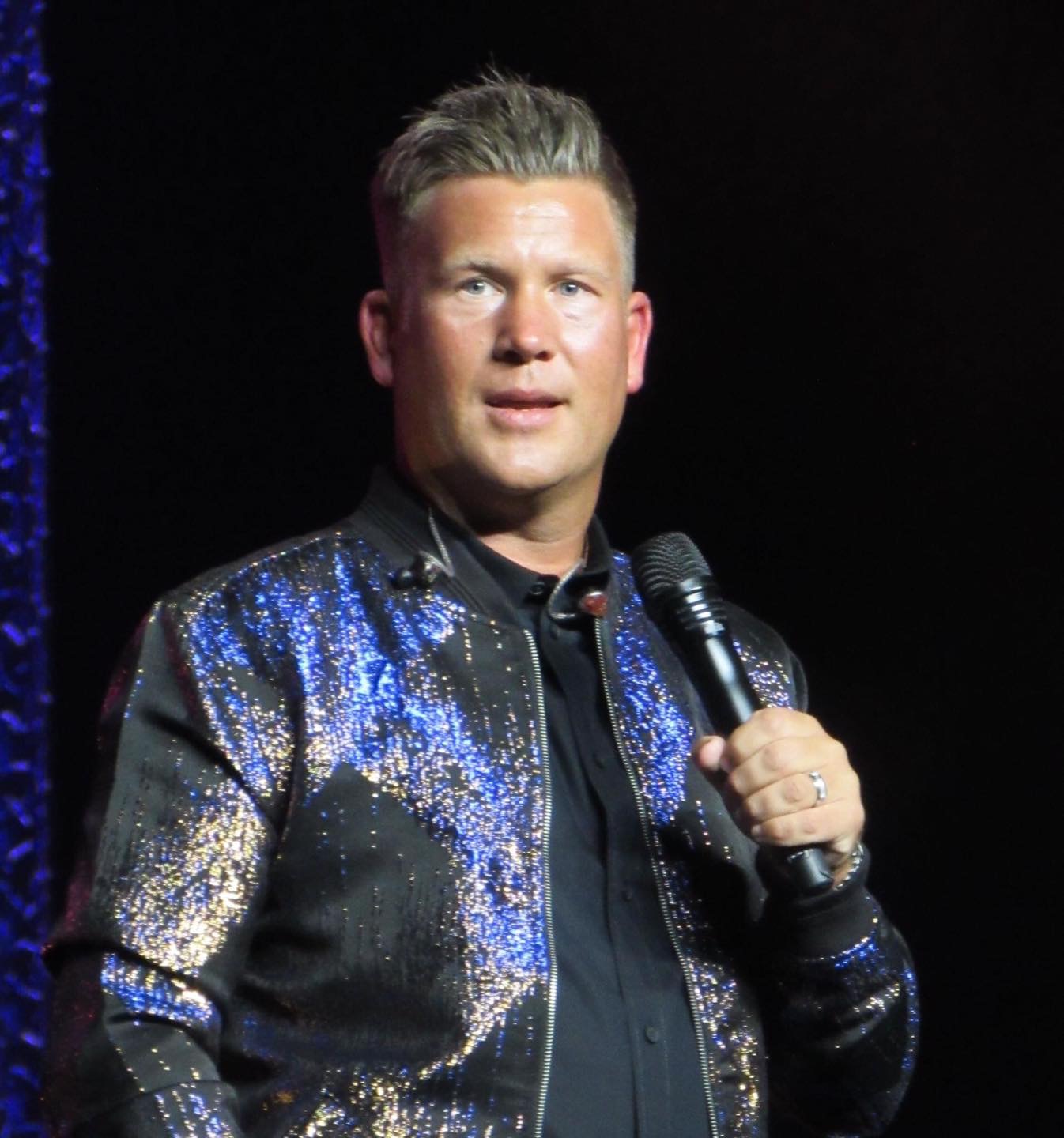 Posted at 18:12h in Artist of the Month by admin 0 Comments
0 Likes
Share

Joseph Habedank is a two-time GRAMMY® nominated, Dove Award winning Southern Gospel Artist of the Year (2020) and has been named Gospel Music’s Favorite Soloist for four consecutive years (2017-2020). Joseph has a unique and equally powerful testimony that has been featured on FoxNews.com‘s Spirited Debate, TBN’s Praise the Lord, and in such publications as Billboard Magazine, CCM Magazine, and Glenn Beck’s The Blaze. He has shared his songs in some of America’s greatest churches and venues, including the Brooklyn Tabernacle, Charles Stanley’s First Baptist Atlanta, The Grand Ole Opry, and the historic Ryman Auditorium. On the heels of his critically-acclaimed debut solo release, Welcome Home, he was awarded New Soloist of the Year in 2014. His sophomore release, Resurrection, was the first album released by a solo artist to receive the Dove Award for Southern Gospel Album of the year and garnered his first GRAMMY® nomination for Roots Gospel Album of the year. His 2019 release, Deeper Oceans, was nominated for Southern Gospel Album of the Year at the 50th Annual GMA Dove Awards and earned him a second GRAMMY® nomination for Roots Gospel Album of the year, it also includes two number one songs, “Shame On Me” and “Goliath”. His songs have been recorded by artists such as: Reba McEntire, Restless Heart, Dailey and Vincent, The Booth Brothers, Triumphant, Karen Peck & New River, The Hoppers, and many more.